Skullcrawlers are large reptilian creatures with only two long forelimbs and no hindlimbs, as well as long, prehensile, serpentine tails. They have long and slender, yet muscular, sturdy bodies. Several aspects of their appearance are noticeably skeletal, particularly their torsos and their heads. What appear to be the "eye sockets" of their skull-like heads are merely empty fenestrae: their real eyes are set much further back, with the fenestrae perhaps serving to distract enemies from their more vulnerable eyes and as heat-seeking sensory pits. The colors of their scales range from dark brown to dark green.

Skullcrawlers can run very quickly despite having only two legs, and their speed matches or surpasses that of an adult human. They can also make quick turns as well.

Their heads closely resemble those of Mosasaurs such as Tylosaurus, and their jaws possess two rows of serrated, razor-sharp teeth. The Skullcrawlers have four digits in total of each hand, with the thumb being the smallest digit and the rest of the digits being larger and of the same size, and a prominent bony spike protrudes out of each of their elbows. The thorny, toothlike structures of their inner mouths somewhat resemble that of a leatherback turtle's. Additionally, they have long, prehensile triple-forked tongues that they use to grab and quickly devour small prey, or for gripping large prey in combat.

As the apex predators of Skull Island, Skullcrawlers are fearsome and deadly in battle, using their jaws full of razor-sharp teeth as their primary weapons. They can hold their own against opponents like Kong, able to withstand the blows and pummeling of the ape. Their serpent-like tails are used for swatting or for wrapping around an opponent during combat. The tail is heavily muscled and extremely powerful, shown when the Alpha Skullcrawler lifted and flung Kong like a football across the lake with his tail. As stated before, the tail is also for wrapping around large prey, possibly to latch onto them for balance or to constrict them.

Skullcrawlers are subterranean predators with insatiable appetites that are the results of their heightened metabolisms. Skullcrawlers are both solitary and pack hunters. One can kill a Sker Buffalo on its own, and they can cooperate to take down more powerful creatures such as Kong. Being subterranean in nature, Skullcrawlers are capable in using their limbs to burrow deep into the earth. They seem to have a mostly primal mindset. They are highly aggressive, as well as incredibly persistent in pursuing their prey. They do however show some degree of intelligence, shown when Skull Devil, the largest of the Skullcrawlers refuses to devour a grenade-armed Cole and simply swats him away.

Skullcrawlers are very durable, as they can withstand bullets from rifles and the searing heat of a flamethrower. The Alpha Skullcrawler was only dazed when Kong slammed his head with a boulder or smashed his face with a tree branch. They have incredible stamina, being able to stay in a full fledged fight for several minutes even whilst being incredibly injured.

The Skull Devil appeared to be more intelligent than the rest of his kind. This was seen when he appeared only once Kong was subdued by Preston Packard. It also seems to have a hint of sadism as he licks Kong's face maliciously after he's been tangled up in a Shipwreck's rudder chain during their battle. The Skull Devil was also shown to have a deep desire of killing and eating humans, which was shown several times when he diverted his attention from Kong to James Conrad and Mason Weaver, implying that he acts not only from primal instinct but some degree of malice and cruelty.

Skullcrawlers possess accelerated metabolism, which causes them to live in constant starvation. This is shown when Skull Devil ravenously tried to eat Weaver, and refused to let go of Kong's arm. Kong then turned his appetite against it, tearing out its tongue and other attached organs, killing it for good. (Had it opted to let go, it would have in fact survived, as Kong was holding Weaver and not its tongue.)

A Skullcrawler was first seen feasting on a dead Sker Buffalo by Kong. Kong was about to confront the creature when he was ambushed by a second Skullcrawler. After a lengthy battle, Kong ends up subduing and killing both Skullcrawlers by smashing one's skull with a devastating stomp and the other by stuffing its head into the ground, breaking its neck.

Another Skullcrawler ambushed Jack Chapman and a Spore Mantis, but went for Chapman and ate him alive while the Spore Mantis managed to escape. The same Skullcrawler then showed up in the boneyard and regurgitated Chapman's remains. When William Randa attempted to make his camera work, he was devoured by the Skullcrawler, who then tried to attack the group. Randa's camera started to flash inside the predator, which started to aggravate the monster.

The Skullcrawler then started chasing Mason Weaver, but the group retaliated using flamethrowers. The creature batted a crew member with its tail onto one of the Kong skulls, causing his backpack to detonate several canisters of toxic gas. The Skullcrawler started to grow relentless, and disturbed a flock of resting Leafwings which then turned their attention to attacking the group. James Conrad managed to killed some of the flying creatures using Hank Marlow's katana. The Skullcrawler then set its eyes on Conrad and Reg Slivko, but Weaver rescued them by tossing a lighter at one of the subterranean vents, creating an explosion that killed the Skullcrawler outright.

The Skull Devil, a giant Skullcrawler was awakened due to seismic explosives dropped onto Skull Island along with the rest of his kind. After Kong was incapacitated by Packard, Skull Devil let his presence be known by emerging out from the water. Thus began a three-part battle with Skull Devil having the upper hand on Kong initially. As he chased James Conrad and the other survivors of the research expedition sent to Skull Island, Earl Cole tried to sacrifice himself by arming several grenades before having him.

in the Mechagodzilla's base as Number 10. Skullcrawler as the test subject of the movie, inside of the Apex indoor chamber, an gigantic Skullcrawler attacks Madison, Bernie and Josh hiding the hatches, then grabs the Skullcrawler's arm by Mechagodzilla and fire his proton laser beam aiming slicing in half of the body. 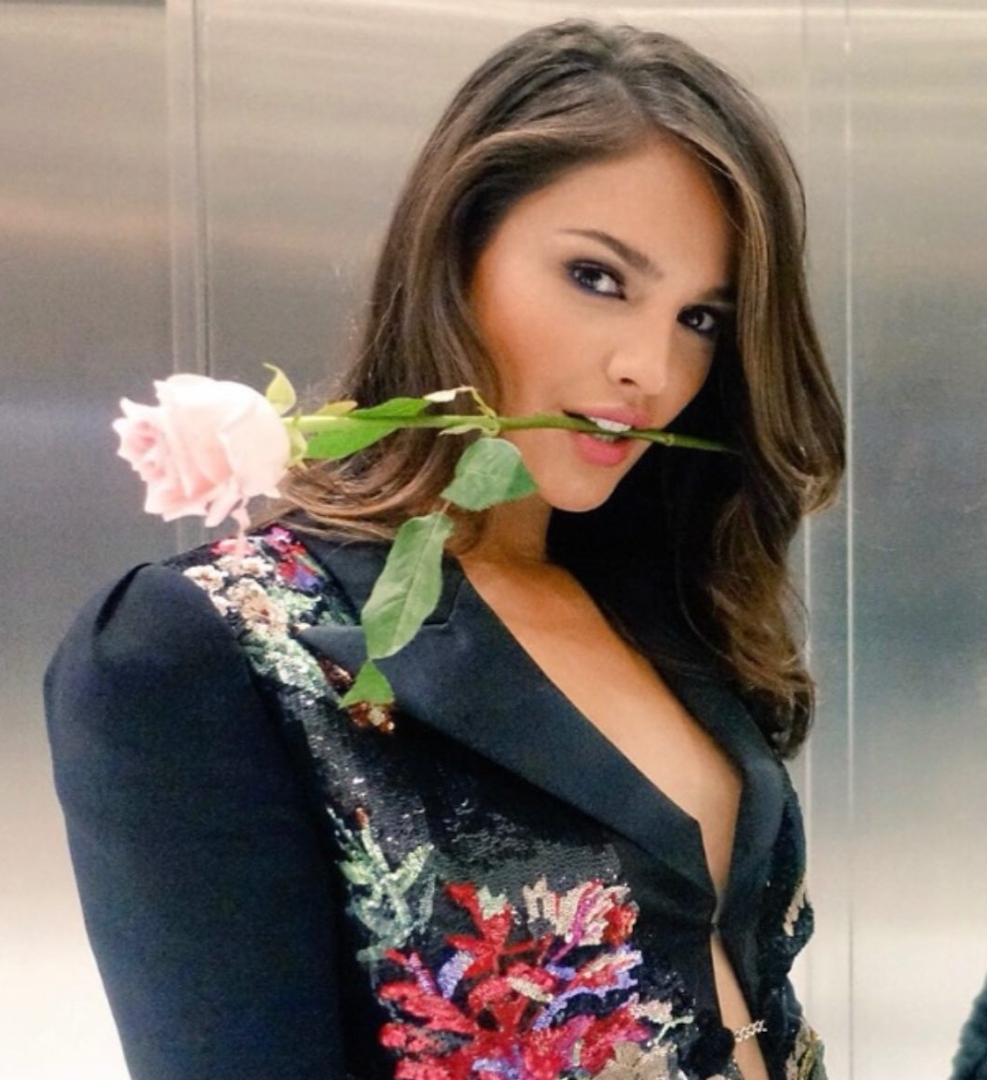